Home > How To Fix Sprinkler Heads That Don’t Pop Up

What To Do When Sprinkler Heads Won’t Pop Up

This is a common issue with sprinkler systems. Maybe none of your heads are popping up, or maybe only one is not working correctly. When you have sprinkler heads that don’t pop up, there could be several causes. It could be a faulty sprinkler head, a faulty valve, or a problem with your water pressure. This article covers the most likely causes and how to fix them.

Sprinkler Heads In Most Or All Zones Won’t Pop Up.

Check all of the valves to make sure they are fully open, especially the main system shut-off valve and the valves on your backflow preventer.  A partially closed valve will reduce the water to the sprinklers, causing them to not fully pop up.  This could affect some or all of your zones.

Should you discover that your water pressure has permanently dropped, then you have a serious problem. Your system was probably designed for a higher water pressure that is not available any longer. You can either install a booster pump to create more water pressure for the system or modify the system to use less pressure.

If a sprinkler pump is used in supplying your irrigation water, the water pressure and flow may drop as the pump ages. Call your pump service company and have them check out your pump.

Sprinkler Heads In One Zone Won’t Pop Up

When the problem only affects the heads in one zone only, that means that there’s not enough water pressure for the heads in that zone.

There may be a flow control on the zone valve that is partially closed. Fix this by opening the flow control counterclockwise.

Many electric solenoid valves used to operate the sprinkler zones have a flow control handle/knob/screw on them that allows the valve to be manually closed or opened. If your valves have flow control, check that they are completely open. Turn the handle counter-clockwise to open it. If water starts coming out, stop turning it and tighten it again!

Try manually opening the electric solenoid valve. There should be a lever or small bleed screw on the valve that allows you to bypass the solenoid and open the valve. (Additional information can be found in your owner’s manual). If there is a bleed screw, open the screw until a small stream of water comes out, but do not remove the screw completely, it is very hard to get back on if you do. If the heads pop up fully when the valve is manually opened then the problem is inside the valve.

Too Many Sprinkler Heads in One Zone

It could be that there isn’t enough water pressure to run the zone. A possible solution is to split the zone into two zones.

Single Sprinkler Will Not Pop Up

Sometimes a grain of sand will wedge in the gap between the riser and the cap of the sprinkler, causing the riser to jam. With the zone running, press the pop-up riser down firmly with your foot until it is completely retracted into the body. Then release it so it pops up again. Repeat this step about 4-5 times to loosen and flush out any sand grains.

Check for excessive blow-by of the sprinkler riser. When the riser comes up, small amounts of water squirt out of the gap between the riser and the cap. This is called Blow-by. A small amount is normal.

To check the blow-by, have someone turn on the sprinkler valve while you watch the riser on the sprinkler as it pops up. To determine what is normal, compare several sprinklers. Check to see which one(s) squirt more water than the others. If the sprinkler that isn’t popping up has excessive blow-by, it should be replaced. Whenever possible, use the same brand and model sprinkler for replacements. 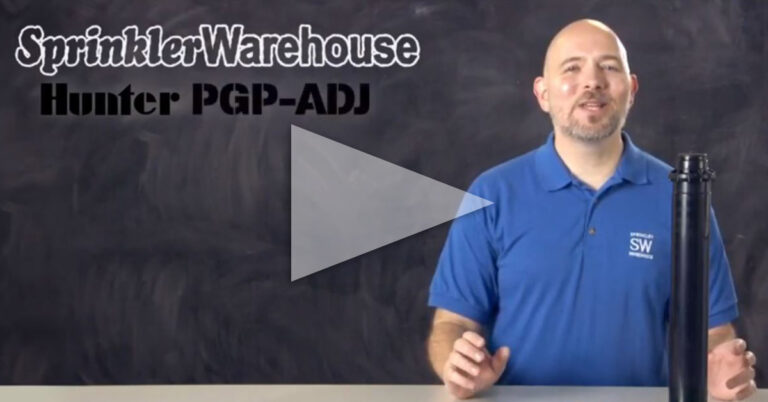 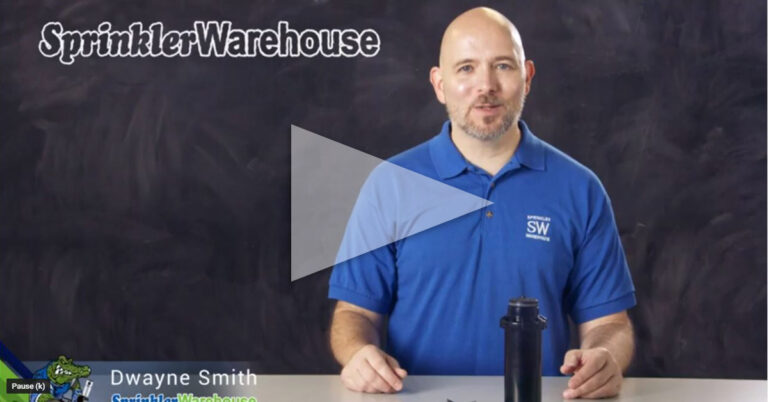 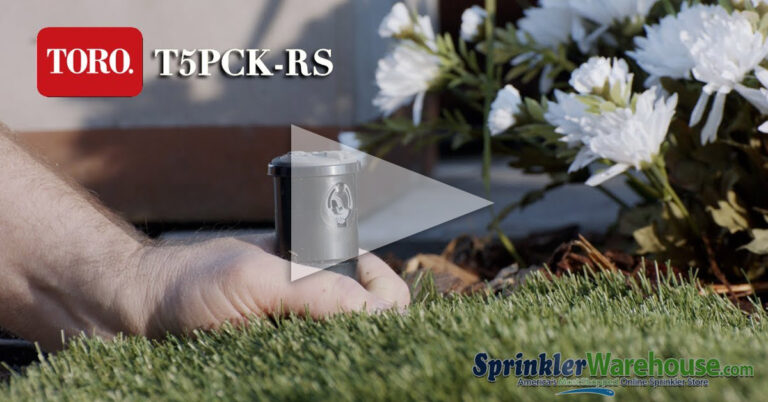 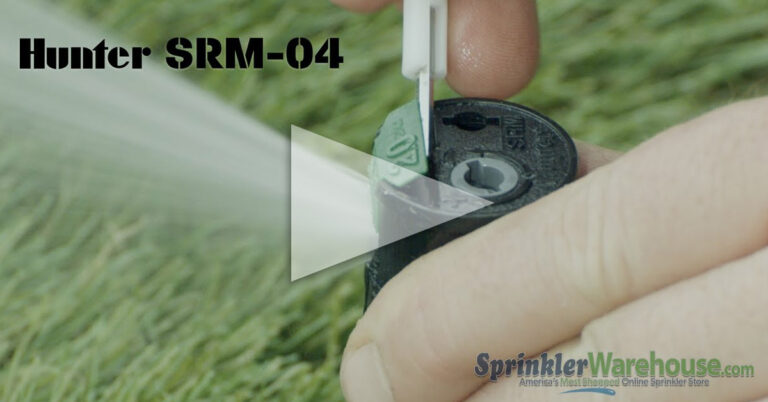