How Do You Add Blu-Lock To Your Existing PVC?

The easiest and most straightforward way to attach Blu-Lock Pipe to PVC Pipe would be to use an adapter.

I made a quick video to get you started. Alfred Castillo here, The Sprinkler Warehouse Pro. Let’s attach Blu-Lock Pipe to some PVC.

Use A Blu-Lock To PVC Adapter

There are a lot of fantastic reasons to use Blu-Lock, but I wouldn’t pull perfectly good PVC out of the ground and replace it with Blu-Lock Pipe. I would, however, attach the Blu-Lock pipe to pre-existing PVC pipe. As a reminder, BLU–Lock pipe is made to be put in line after, not before, the valve in your irrigation system.

You can, however, use PVC-Lock fittings before the valve. The easiest and most straightforward way to attach Blu-Lock Pipe to PVC Pipe would be to use an adapter like one of these.  These are Slip on one side and Blu-Lock Fitting on the other.

I’m going to primer the pipe and then the fitting.  Apply primer on the slip side, obviously. Now I’ll add some cement on both the fitting and the PVC Pipe. Slide it in and do a quarter turn for a good seal. Now, this side is ready for Blu-Lock Pipe.  Just slide it in.  No primer or cement on this side.

If you have any questions about Blu-Lock or any of our other products, chat with one of our superb customer service agents on Sprinkler Warehouse dot com. They really know their stuff and they’ll get you squared away. Remember, Sprinkler Warehouse has everything for your irrigation needs so your trees, lawn, flower beds, and gardens are lush and beautiful. 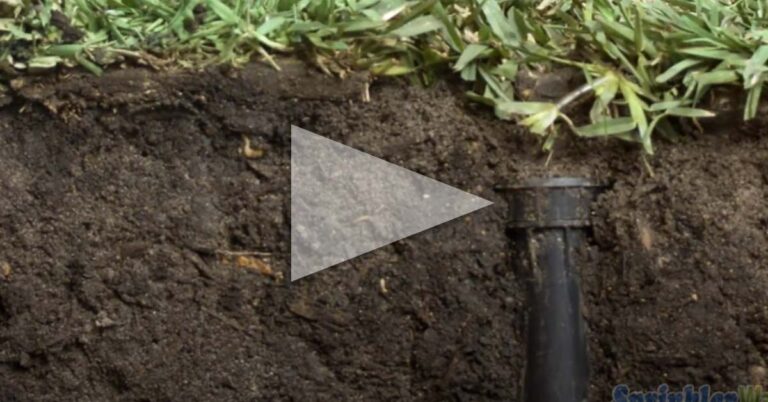 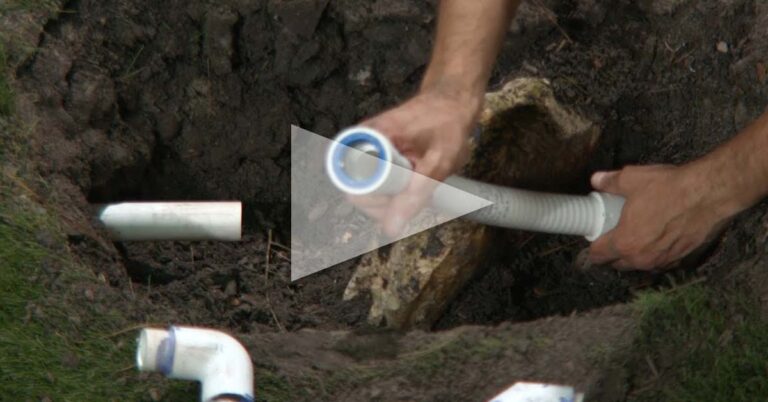