This article covers the identification of various types of irrigation valves and covers some of the key terms involved.

Lawn Irrigation Systems Are Classified As “Inline” Or “Anti-Siphon.”

In an inline system, valves are in line with the underground supply pipe or tubing. Inline valves control or block flow by means of a mechanical obstruction activated manually or electronically. You can install inline valves just about anywhere in the landscape without creating a visual nuisance.

In an anti-siphon system, valves are above ground. They sit on a supply line that loops up out of the ground in an inconspicuous location. Anti-siphon valves work by imposing an air gap to prevent siphonage whenever a backflow condition is present. Above-grade installation precludes the danger of submersion and provides more convenient access for maintenance and repair.

A valve or valves in a configuration for the purpose of preventing water that has entered the irrigation system from flowing back into the potable water system. In terms of health and safety, this is the most critical component of any lawn sprinkler system. Whether above or below ground, this unit should always be downstream from the isolation valve.

A simple valve is installed at the downstream ends and low spots in a system to drain lateral lines after each use.

Opens, when a sphere with one hole bored through the center, aligns with the inlet and closes when the quarter-turn handle turns the ball and the hole perpendicular to the inlet.

Is OPEN when a disk-shaped “gate” is drawn up out of the water pathway and CLOSED when the handle is rotated clockwise several times lowering the gate into the pathway.

A disk is seated on a seal at a forty-five-degree angle to horizontal. Water flowing in the normal direction pushes the disk upward allowing flow. Water backflowing pushes the disk down against the seat stopping the flow.

A solenoid opens the valve automatically at times and intervals programmed into the system controller.

Male connector with barbs slips inside pipe or tubing. Use stainless steel crimp clamps to hold them in place. (Not used for BPD)

A two-piece threaded connector is usually installed in pairs so that whatever is between them can easily be disconnected. When installing these, you glue the inlet and outlet of each union to the pipe or valve. By tightening the nut on one piece to the threaded portion of the other piece you complete the connection.

An abbreviated form of the term Schedule-40 PVC pipe. You can often use Lighter PVC for supply lines downstream of the zone control valves. But for the valve installations explained here, PVC means Schedule-40.

An electromagnetic device consisting of wire wrapped around a core that produces a magnetic field when activated. In irrigation applications, it opens automatic lawn sprinkler system valves when activated by the system controller.

Is a very thin non-adhesive tape for making threaded connections. It provides a very satisfactory waterproof seal for tapered-thread joints when applied correctly. The Teflon reduces friction so that the threads can be made up tightly, and then it fills tiny gaps by expansion.

Overlap each wrap by fifty percent. Add a final wrap at the top of the threads directly over the previous wrap, and then hold the tape tightly against the threads with one finger while pulling to break the tape. Well-taped threads look almost like you painted them white.

Is easier to apply and more forgiving than Teflon tape. Look for a brand impregnated with Teflon for the best friction reduction. Thread sealant compound works well with brass, copper, and PVC, but any excess that squeezes into the pipe or fitting should be removed by hand. Do not depend on flushing the system to get rid of the excess. Compounds can clog valves if left in the pipe. The solvents in the thread sealant compound can damage other types of plastic. Use the tape when either part of the connection is polybutylene, ABS, or any plastic other than PVC. 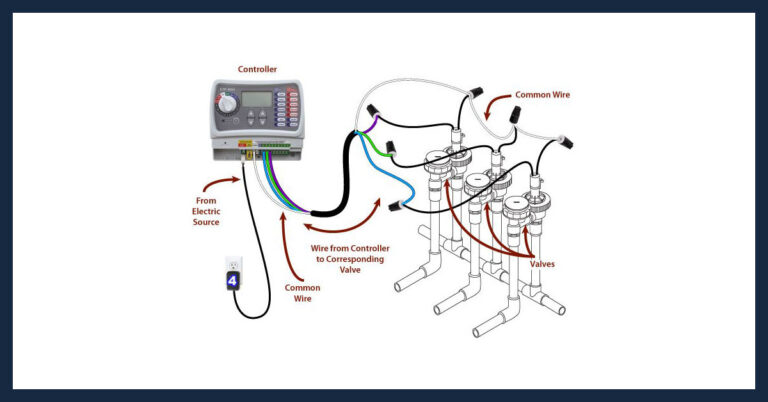 Replacing The Top Of A Valve