Mr. Freeze, “If I must suffer, humanity will suffer with me.”

This article explains what a polar vortex is and how you can prepare for it. When I moved to Texas from the Northwest, I was excited to escape the cold weather. As well as all the icy annoyances that made life in Idaho really cold and really dangerous! And wouldn’t you believe it the first winter I have in Texas turns out to be one of the coldest on record!

The reason the nation is experiencing colder than usual conditions is largely due to a phenomena called a Polar Vortex. But we are not out of the woods just yet! Meteorologists are predicting another polar vortex experience in the near future.

What Is A Polar Vortex?

The first thing to know is that it has to do with global warming. The recent nationwide cold-spell is an indirect consequence of global warming. I will do my best to explain this as simply and accurately as possible, here we go.

Directly above the arctic north pole is a mass of swirling cold air moving above it in a counter-clockwise direction. This circular motion is created by the difference in temperatures between the arctic and the central part of the planet.

However, as the average temperature of the Arctic is rising at nearly twice the speed as the rest of the planet the difference in these values is changing the way the cold air mass over the north pole behaves. The larger the difference in temperatures the tighter that swirling pattern stays. But, as that temperature difference grows closer together, the pattern grows wavy and more erratic. Occasionally the mass of air shifts further beyond the norm and we experience a cold spell like what happened during the first week of January. In other words, we experience a Polar Vortex.

We can expect to see this kind of thing happening frequently, because it is directly related to global warming.

Prepare Your Home For The Cold Weather:

Whether you live in Texas like me, or you live in another state, last week’s polar vortex proved that NO ONE is safe from the freezing temperatures. This includes Hawaii.

Take special care to put your animals indoors during potentially cold days. You can also prepare a warm place for them to weather the storm.

Make sure you have a first aid kit and some supplies with you in your car at all times cold weather can cause your car’s battery to be as much as lose 3 percent of its power when the temperature dips below freezing, and over 50 percent of its power in subzero conditions! So be sure to have a warm blanket or sleeping bag inside your car just in case you are stuck in the cold longer than you plan to be!

In conclusion, prepare your home for the cold. Where we are outside of the growing season, it’s unlikely that you have flowers or plants that need protecting, but if you do, be sure to cover them o prevent the frost from damaging them. If you have any exposed pipes, be sure to wrap them with insulating tape or buy a insulating cover for them. f you have a sprinkler system installed in your lawn you need to locate your backflow preventor and protect it by winterizing it! (a broken backflow preventor can cost you hundreds in parts and labor if the housing is cracked)

Adjust Your Watering Schedule by Season

Adjust Your Watering Schedule by Season 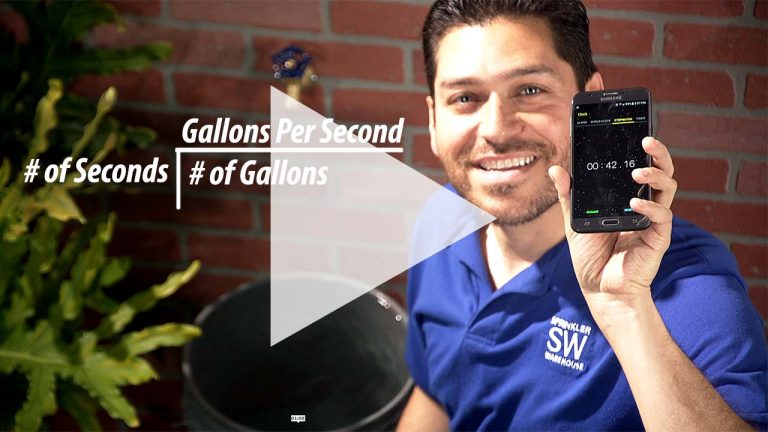 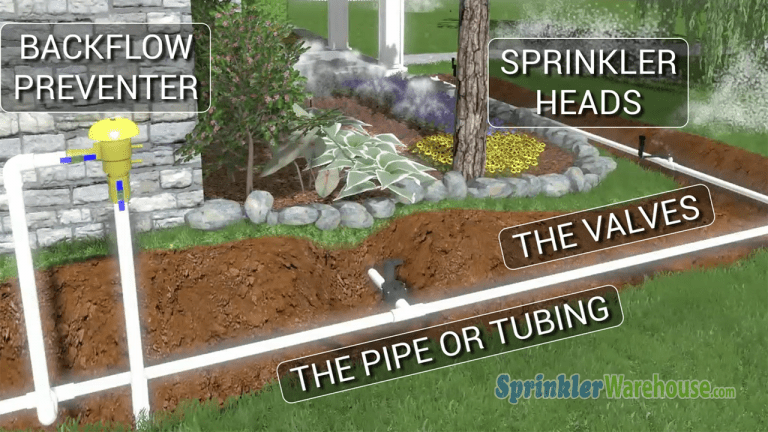 Anatomy Of A Sprinkler System